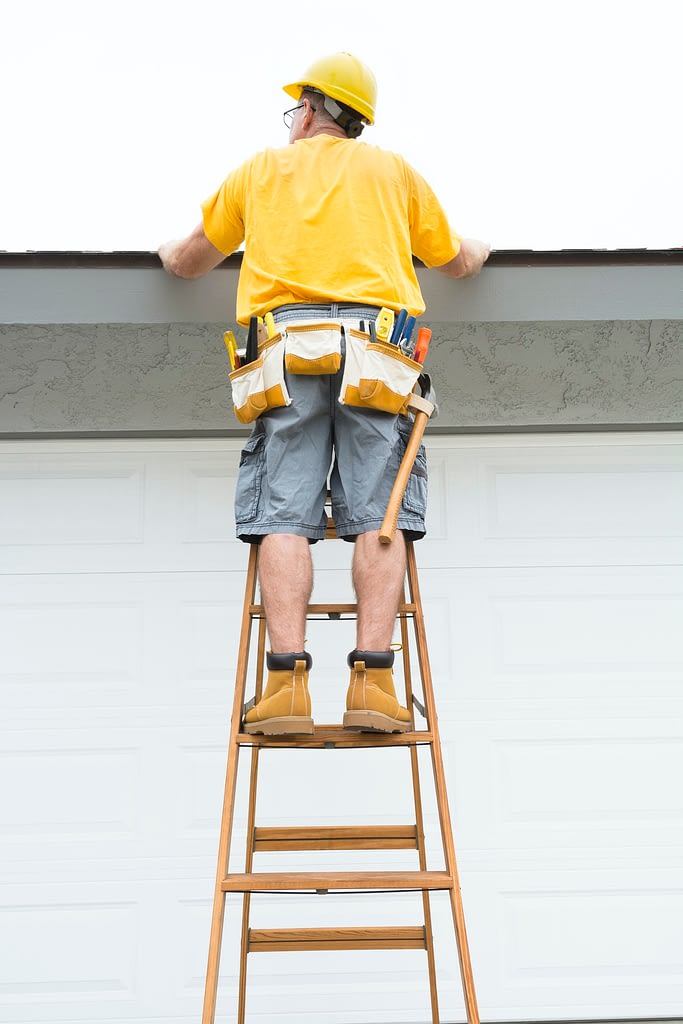 Despite our grandest wishes, a roofing problem (unfortunately) does not resolve itself. Sometimes, it can be a small leak. Other times, it becomes something far more dire. When it reaches those emergency levels, it might seem like the best idea to hire the first company that will take the job. After all, it’s not like they could make the situation even worse, is it?

Of course everybody wants their roof repairs to be swift – you’d have to be mental not to, right? Is it smart to get your roof repaired quickly without shopping around, though? With the industry flush with people who just want your money, it can turn into a dangerous game blindly trusting the first response.

There’s no need to be afraid, though. We can all avoid becoming another roofing horror story. Today, we’re going to go over a couple of tips to help you avoid becoming one among those tragic numbers.

Fly By Night Roofers: How and Why to Avoid Them

If you’re unfamiliar with a fly by night roofer, consider yourself lucky. These unassuming companies show up in a straight up Deus ex Machina style after major storms ravish areas. Oftentimes, they’ll go door to door in particularly damaged areas offering “limited window” special prices to push their business. On top of this, they guarantee the work will be done quickly. Fast and affordable?! How could this be a bad thing?

Preying on desperation, these unscrupulous folks commonly do less-than-ideal jobs that seem fine at first. However, rarely do they offer insured and bonded so if (or when) something else happens to the cheap new roof, they aren’t held accountable in the slightest. Good luck getting in touch with them, too — when they’re gone, they’re gone.

When someone comes a-knockin’ when you need it most, it could very easily be one of these companies. We already went over the tell-tale sign of high-pressure sales tactics; absolutely keep your ears open for those as well as the verifiable insurance/bonds. Outside of that, doing a quick search for their business names will show if there’s any local presence. Make sure it isn’t recent; very recent reviews from your area could be fake accounts.

Is it Taking Longer Than it’s Supposed to be?

A good roofing company should be able to offer you a well-phrased timeline that they expect the project to fall into. What happens if that schedule isn’t met though? If you find the company you decided to go with is making excuses or even complaining about the timeline, you can always inquire as to what’s going on. If you’re met with aggression or some shady excuse making, maybe it’s time to shop around and ask a local contractor what they think.

You might hear these sketchball companies offering guarantees about their workmanship or finished product, but that’s not what you need. What you need is a solid warranty. 100% insured materials as well as 100% insured workmanship. You don’t want to be left out in the cold by these devious crooks, so make sure (no matter what) that their work isn’t something you’ll have to pay for more than once. 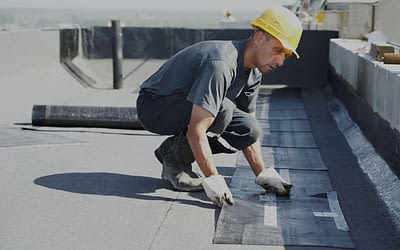 Why Is Roof Maintenance important for all types of roofs 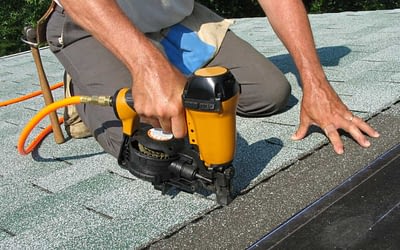 4 Ways You Can Avoid A Costly Roof Repair 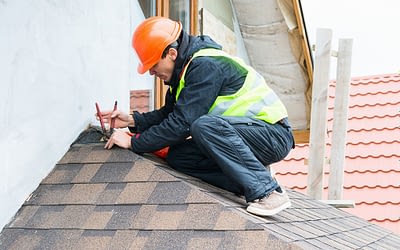 4 Signs That Your Roof Must Be Repaired ASAP

Have a project? Let's talk.

Complete this form to request a quote | A representative from Trademark Exteriors Restoration will respond within 24 hours.

Get a Quote
Email Us
Call Us